Get fresh music recommendations delivered to your inbox every Friday.
We've updated our Terms of Use. You can review the changes here.

by League of Space Pirates 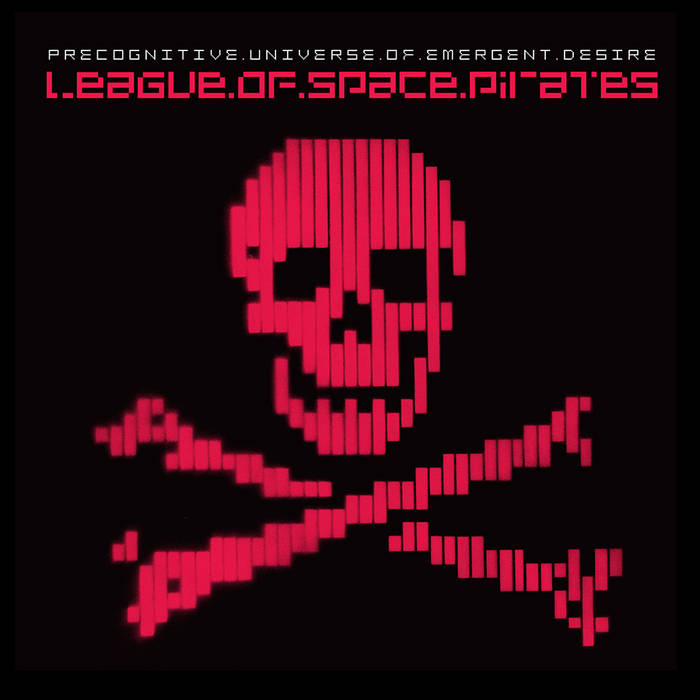 This band of anti-corporate rock-n-roll outlaws fights The Man while kicking out the jams! Lead by Captain Orlok and his gang of merry thieves – Chroma, Mungo, Rusty Shields, Parrot, and their robot pal P1-KLS – the League plays dynamic high-energy electronic rock that will save the galaxy. ... more

Bandcamp Daily  your guide to the world of Bandcamp

Sampa The Great joins the show to discuss her release, "As Above, So Below".